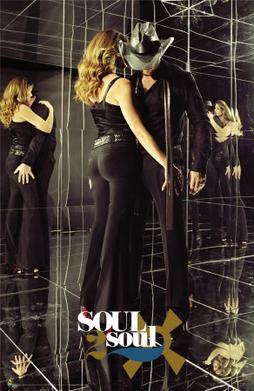 The last time Tim McGraw and Faith Hill performed together in the United States, Nancy Pelosi was Speaker of the House, the devastating shooting at Virginia Tech was very fresh, and the economy had not yet collapsed.Â  After their five-year hiatus, countryâ€™s power couple has returned to the stage.

McGraw and Hill have launched their third Soul2Soul Tour, this time in Las Vegas at the Venetian Casino, Hotel and Resort.

With 16 years of marriage under their belt and a combined 40 years under a record label, itâ€™s no wonder this dynamic duo has been the attention of country musicâ€™s spotlight for the past couple decades.

Their first tour was a huge success, grossing $141 million, making it the highest grossing country music tour of all time.Â  Their new tour, while only in one location â€“ and a small, 1,800-seat venue at that â€“ could likely rack up some large profits as well.Â  Tickets range from around $100 to $300 per person.

On this tour, the husband-and-wife duo plan to go beyond the ballad and delve into some classical duets, including some by George Jones and Tammy Wynette, Marvin Gaye and Tammi Terrell, and even some Bruce and Patti Springsteen.

McGraw and Hillâ€™s new Soul2Soul Tour will be running from Dec. 7, 2012 to April 2013 and tickets are currently for sale on the Venetianâ€™s website as well as the common ticket vendors. 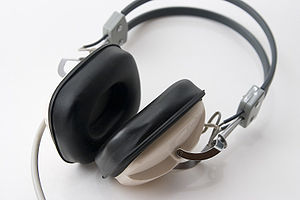